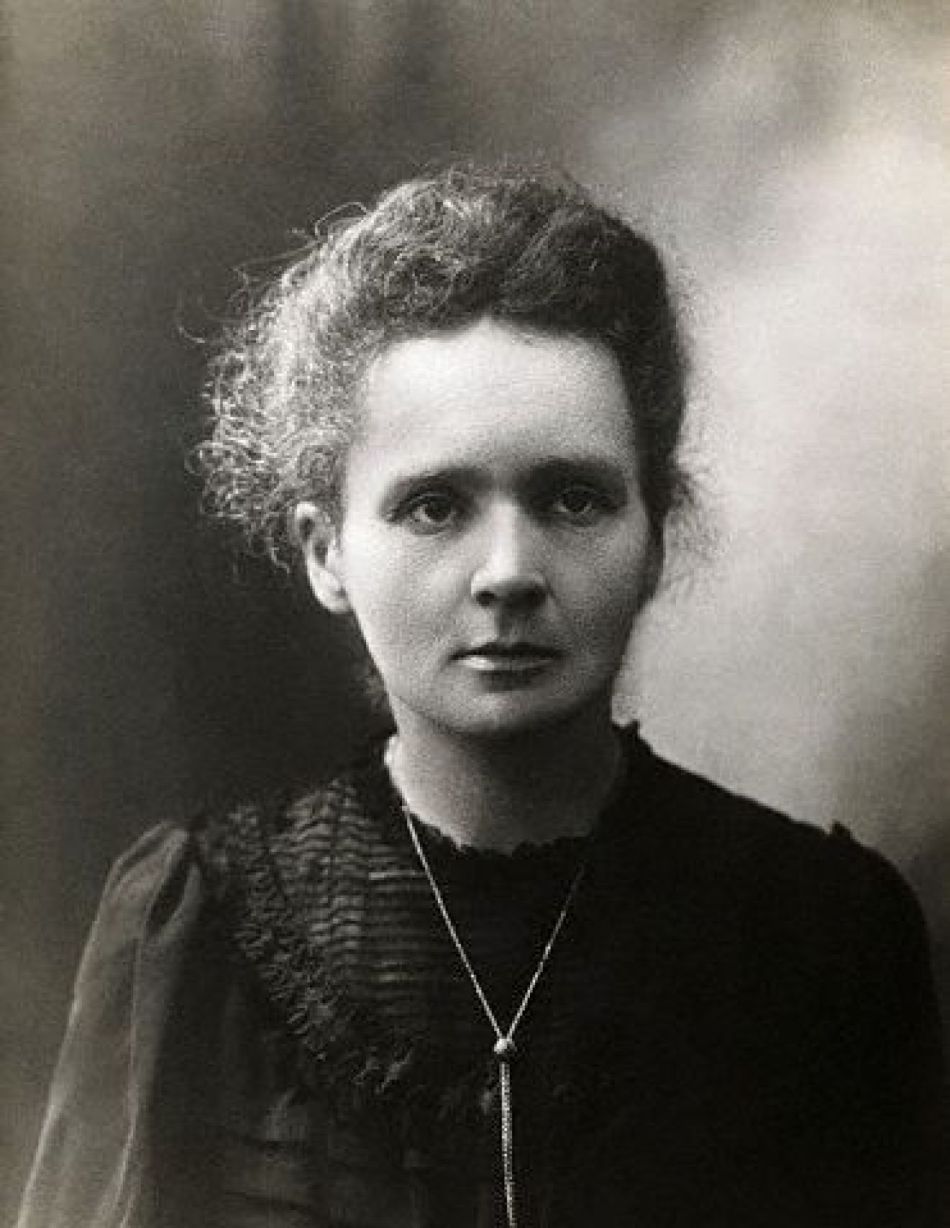 Preparing my presentation for the ORC meeting next week, I reach the acknowledgement part. Then I realise that all the names I am mentioning are men. Out of the six names, no woman is mentioned. And I start thinking, why? Why isn’t there any woman to acknowledge? I recently attended a lecture at the Impulse building of the WUR campus where women scientists were sharing their stories regarding gender equality in science, and the message was positive. They didn’t have anything negative to mention. No discrimination, no loss chances, no sexism, and even though my sceptic self finds it hard to believe, I cannot argue with one’s experiences. Maybe the situation is better than I thought.

And then it hit me! The names are not 6, but 7. And that 7th one is a woman; a remarkable woman that counts for ten men. Marie Sklodowska-Curie is unarguably one of the most renown and influencing women of scientific history. I participated in this project since September, and even though it is a horizon 2020 I’ve never searched details for Marie Curie’s life. So for this blog, I thought of doing a small search and instead of writing about my experiences in the FoodSmartphone project, to dedicate my blog to Marie Curie.

Marie Curie was born in Warsaw, Poland in 1867, as Maria Skłodowski, the 5th child of a wealthy family. From a young age, she showed excellent skills in math and physics, and she graduated high school with honours. However, life for a Polish woman, was far from ideal those times. As a woman, she was not allowed to follow an education at a higher level at a university, and as a member of a Polish patriotic family, when Poland was under the rule of Russia, her family faced financial difficulties and discrimination. Her will however to study was the driving force, that led her to save enough money and move to France. In 1891, she moved to Paris and registered at the Sorbonne University, which she managed to graduate in only 3 years, getting a degree in both math and physics. Nonetheless, to achieve this, she suffered once more from her financial situation, and her everyday routine included, studying, the minimum eating and barely any social interactions. Her exceptional work at physics won her a scholarship and also, the “Society for the Encouragement of National Industry” paid her to investigate the magnetic properties of steel. At that time, in her effort to find a lab to perform the experiments needed, she ended up at Pierre Curie’s lab. After a period of mutual admiration, they developed a relationship, and they got married in 1895. Most importantly they supported each other; Marie convinced Pierre to write a doctoral thesis and become a professor, and Pierre set aside his work to help Marie speed up the discovery when needed.

Intrigued by the discoveries of Wilhelm Roentgen and Henri Becquerel, she decided to study the mysterious qualities of uranium, what would later be named “radioactivity”. From the study of radioactive properties of other materials, Marie and Pierre were able to discover two new elements, polonium (named after Marie’s home country) and radium (named after the Latin “ray”). Their fellow scientists, however, were sceptical of those discoveries, mostly because of the lack of hard evidence; other than the measurement of the radioactivity of those elements, they were unable to isolate them, primarily because of the lack of sufficient laboratory equipment and space. Finally, industrial firms finance the Curies to grow their lab and continue their work.

In 1903, Marie completed her doctoral thesis, and she becomes the first woman in history to receive a PhD. The same year, she becomes the first woman to win a Nobel Prize, as the study on radioactivity, leads Pierre and Marie to be awarded the Nobel Prize in Physics. After a few years of success and social recognition, Pierre dies in 1906 on a tragic accident, when a horse-drawn wagon runs over him. Sorbonne’s university a month after that offers Marie her husband’s position, and Marie becomes the first ever woman professor. In 1911 she got awarded a second Nobel Prize, this time in the area of Chemistry, for the discovery of radium and polonium, even though earlier the same year she was denied membership in the French Academy of Science because she was a woman and a foreigner. In 1914, the Radium Institution was constructed, an institution that Marie wishes to work on radioactivity studies. Soon World war I started, and Marie helps support the cause, by providing mobile X-ray equipment to treat wounded soldiers. After the war ended she devoted the rest of her life on the Radium Institute. She passed away at the age of 67, in July 1934, of aplastic anaemia, a blood disease that was associated with her extended contact with radioactive elements.

Marie Sklodowska-Curie’s life demonstrates not only the power of intelligence but also the results of hard work. She was able to overcome all the difficulties she faced, and she is a bright example of persistence. Most importantly, despite all the discriminations she faced, as a woman and a citizen of France from different routes, she never forgot her origins, she became a devoted wife, a good mother and an impressive scientist with so many distinctions. Her discoveries revolutionised science, and even though they saved the lives of thousands of people, they killed her. Marie Sklodowska-Curie can only serve as an excellent example for all the generations to come, especially in a dilemma frequently asked in modern women, family over career, Marie can prove that those two can coexist. 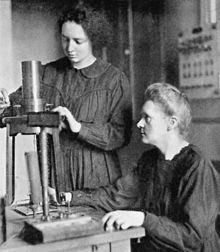 I want to end this blog with a passage from her autobiographical notes when she first moved to Paris because I can relate:

This life, painful from certain points of view, had, for all that, a real charm for me. It gave me a very precious sense of liberty and independence. If sometimes I felt lonesome, my usual state of mind was one of calm and great moral satisfaction.

TiIl next time though,