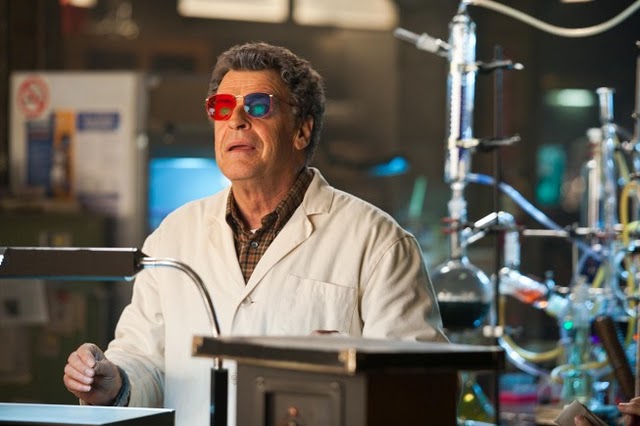 Hello and welcome to my third blog for the FoodSmartphone project. This time I decided to make a blog less about my daily routine and what has happened in recent months. But do not be deceived, there were a lot of events including the arrival of Sahl to Aquamarijn, our work together and some other cool projects. All this and much more I will try to pack in my next blog. 🙂 Thus, without any additional spoilers let’s have a peek at what it means to be a scientist and how science works…

The typical image of a scientist in many movies and pop culture is Einstein-like people, capable of building a nuclear bomb using just cleaning liquids, cultivate a devastating virus from sand or some purple powder, or maybe even determine the name of a killer just from a hair. Despite, that in some cases those actions might be possible (probably not 🙂 ), the daily profession of scientist is different. In regards to appearance, some professors might prefer some elements of stereotypical scientist hair style but in most cases, we have normal, more correctly up to date style of hair. 🙂

So, if all those cool stereotypes are not entirely true, what is a typical scientist? First and foremost, all scientific work and inventions take a lot of time. I wish that I worked in a lab that makes gadgets for James Bond. It seems so easy to develop a pen with explosives or a car with a rocket launcher. 007 agent gets his tools like in a week or less. Building a working prototype of a biosensor may take years. 😦

Second are the 3 C’s: cooperation, communication and competition. Scientists are usually not really social people, there is some truth in this stereotype. So, how can we cooperate or communicate or even compete? Papers, papers and papers. We love them, they are our inspiration, treasure and competition. No, no, not empty sheets of paper, but scientific papers, published in scientific journals. The idea for a new biosensor or a new design of a rocket usually comes from failures or success of past inventions, which are published in scientific journals. We compete with each other trying to publish our work faster and in better journals. This is rather boring in comparison to those who will build the first portal to a different reality. However, a combination of many papers and many patents allow us to fly planes and use smartphones. Each and every of those devices consist of small parts that were developed by different scientists in different times. So, in the grand scheme, it may be the completion to build a portal to different worlds done by thousands of scientists around the world in different times. 🙂

Sometimes, something invented and researched a long time ago can become useful only hundreds of years in the future. Van Gogh paintings were worth nothing during his lifetime, yet today they are priceless. Scientific work in some ways is art. 🙂

Third: if you have a great idea, what is next? Every great idea should be tested. This is the time when scientists go to the lab and probably the most fun starts. Not as much fun as Doc Emmett Brown has, but still I like lab work much more than writing or reading scientific papers. However, in most cases, lab work is not immediate success. It is routine optimization of many factors that may influence the success of your idea from theory to the real world. Sometimes, it takes hundreds and hundreds more of different attempts to succeed. This period of failures is probably the most stressful for all scientists. Even though you work really hard, your experiments may fail. Consequently, scientists are sometimes grumpy. In many ways, a typical scientist is stubborn. We do not give our ideas up easily, so we fight and fight until success is achieved. Because let’s not forget… Every piece of technology around you, is the product of hard working stubborn people, who have chosen a challenging, exciting but also rather stressful job. 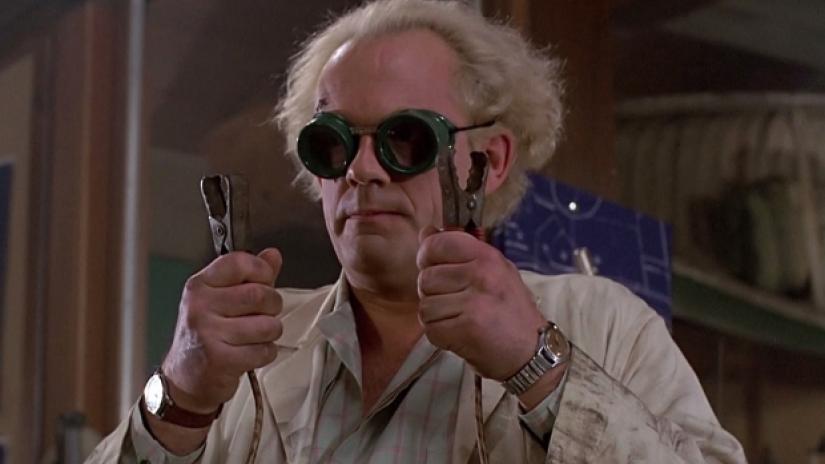 0 comments on “What it means to be a scientist?”